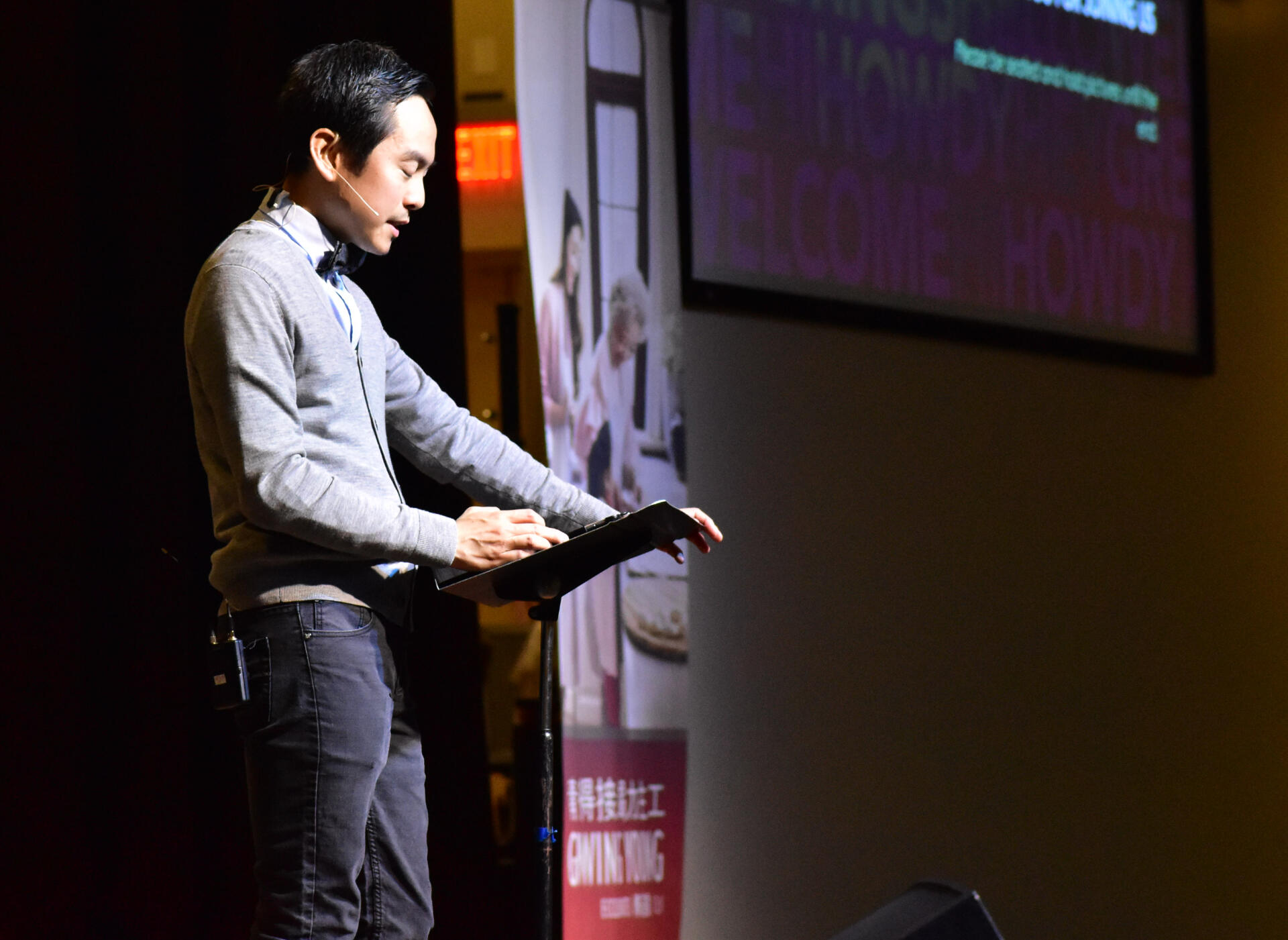 Hello & welcome to my website!I am an Associate Pastor in the English congregation at Bay Area Chinese Bible Church in Alameda, CA; and a graduate of The Southern Baptist Theological Seminary (M.Div, Christian Ministry, 2011) & Ryerson University(B.A. in Geographic Analysis, 2006).Originally from Toronto (Canada), I live in the San Francisco Bay Area with the love of my life, Vivian, and our 2 beautiful daughters, MJ & AJ.I am passionate about the gospel, the local church, 49ers football, coffee, and country music!I confess that I am a Reformed evangelical with a desperate dependence on the Holy Spirit. I am passionately committed to God’s calling on my life to pastor in the local church.GOSPEL. COMMUNITY. MISSION.
I desire the local church to be a community that lives out the mission of God—by declaring and demonstrating the gospel of Jesus Christ. In other words: connecting the gospel to people, people to community, and community to mission.My vision is to see disciples of Jesus Christ become devoted members of the local church, who are being shaped by the cross and have hearts burning for the Word of Christ.For info about my ministry:
Beliefs & Confessional Statement
📄Autobiography: Testimony & Call to Ministry
📝Philosophy of MinistryGrace to you,
Alex S. Leung 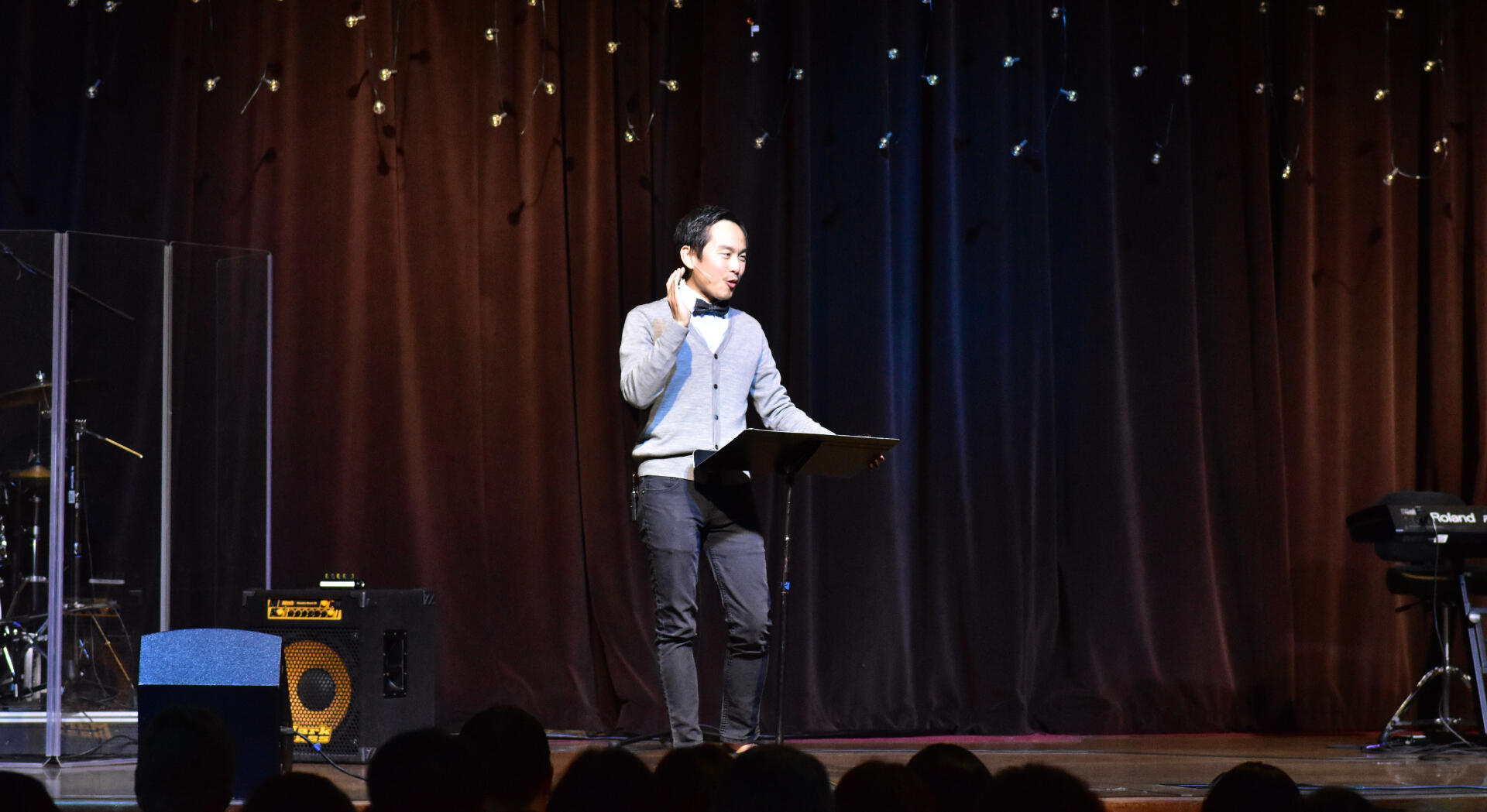 What is six steps?

"Six steps" is more than a name, it’s a value. It’s a way of life. Six steps should be the heartbeat of a generation passionate for God's fame, and the unending memory of His name.Ultimately, six steps is a vision: it’s about “worship with poles.”Worship with poles? What do poles have to do with worship?For the answer we must return to earlier times. The historical roots is found in 2 Samuel 6:13-15.In Old Testament days, the Ark of the Lord was the most precious possession of the people of God. The Ark was the embodiment of His very presence… His glory among His people. It’s a long, sad story, but the Ark was captured by the enemies of God (the dreaded Philistines). Upon discovering that God’s glory is not something to be taken lightly, the Philistines returned the Ark to the Israelites. In time, came to rest at a guy named Abinadab’s house.Finally David sought to return the Ark to its rightful place, Jerusalem. The journey was a perilous one because the people of God had forgotten about the ways of God, attempting to transport the Ark on a wooden cart. After disastrous consequences, the Ark was again put on poles, like God had instructed in the first place. Once the Ark was again carried properly, the journey to Jerusalem resumed safely.David and his men were so grateful, so happy that they were alive in the presence of such glory, they took six steps, built an altar and offered a sacrifice of praise to God. They were humbled and amazed in the presence of a Holy God.Thus: six steps, worship. 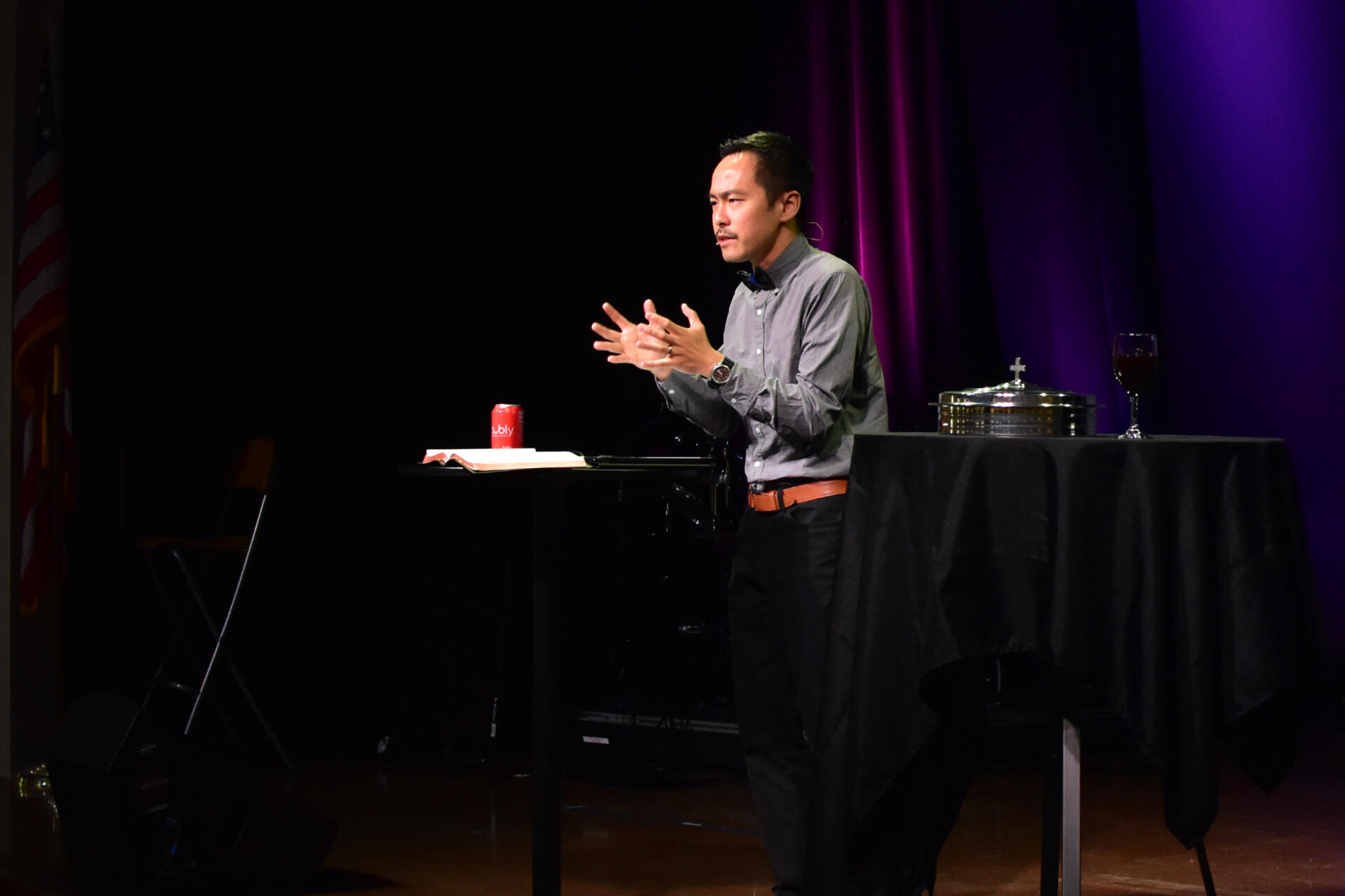 I am the worst sinner that I know.But by the grace of God I am doing better than I deserve!I deserve the righteous wrath of God because of my sin; I deserve to be punished eternally. Yet in the mystery of His mercy, God sacrificed and crushed His Son on the Cross — as my substitute — so that I might be forgiven of my sin and know God as my Father rather than my Judge. That’s the Good News of Jesus Christ.What am I? I am truly amazed by the grace of God in the gospel of Jesus Christ.

What is the gospel?

In two words: Beautiful News (a.k.a. good news).In five words: Christ died for our sins (a.k.a. “Penal Substitutionary Atonement”)In more words: Jesus Christ is the gospel. The good news is revealed in His birth, life, death, resurrection and ascension. Christ’s crucifixion is the heart of the gospel, His resurrection is the power of the gospel and His ascension is the glory of the gospel. Christ’s death is a substitutionary and propitiatory sacrifice to God for our sins. It satisfies the demands of God’s holy justice and appeases His holy wrath. It also demonstrates His mysterious love and reveals His amazing grace. Jesus Christ is the only mediator between God and man. There is no other name by which men must be saved. At the heart of all sound doctrine is the Cross of Jesus Christ and the infinite privilege that redeemed sinners have of glorifying God because of what He has accomplished. Therefore, we want all that takes place in our hearts to proceed from and be shaped by the Cross.

(Roger Nicole, Reformed Theological Seminary:)Moved by His incomprehensible love for mankind, the Triune God was pleased not to abandon our rebellious and corrupt race to the misery and hell that it justly deserved, but to undertake to save a great multitude of human beings who had absolutely no claim on His mercy.In order to bring this plan into execution, the second Person of the Godhead, the Son, took unto himself a full human nature, becoming in all things like his brethren and sisters, sin excepted. Thus he became the Second Adam, the head of a new covenant, and he lived a life of perfect obedience to the Divine Law.Identifying with his own, he bore the penalty of human sin on the cross of Calvary, suffering in the place of the sinner, the just for the unjust, the holy Son of God for the guilty and corrupt children of man. By his death and resurrection he has provided the basisfor the reconciliation of God to humans and of humans to God;for the propitiation of a righteous Trinity, justly angry at our sins;for the redemption of a multitude of captives of sin whose liberty was secured at the great price of His own blood.He offered himself as an expiatory sacrifice sufficient to blot out the sins of the whole world and secured the utmost triumph over the enemies of our soul: sin, death, and Satan.Those who repent of their sins and believe in Jesus Christ are thus to be absolved from the guilt of all their sins and are adorned with the perfect righteousness of Christ himself. In gratitude to him they are to live lives of obedience and service to their Savior and are increasingly renewed into the image of Christ by the power of the Holy Spirit.This good news of salvation by grace through faith is to be proclaimed indiscriminately to mankind, that is to every man, woman, and child whom we can possibly reach.
—
(Source: Seminar at RTS on the atonement ) 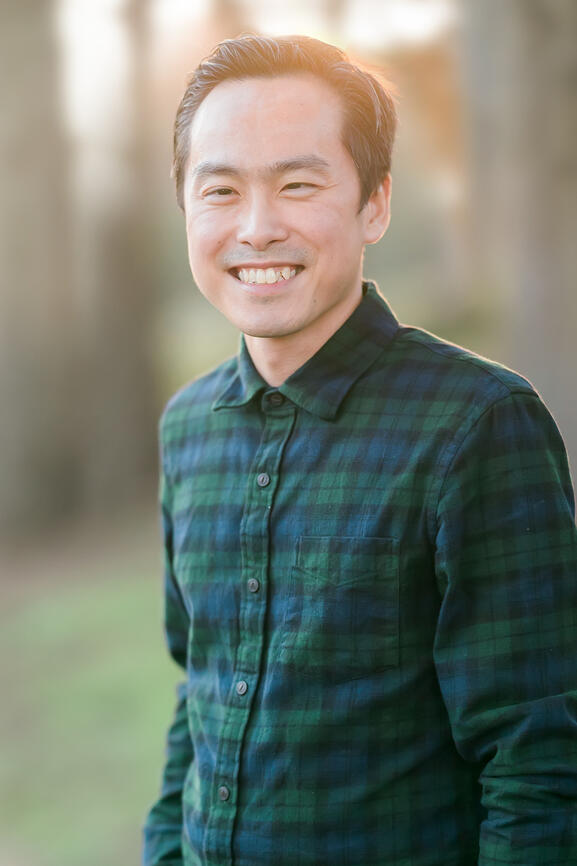 Let's connect!Would you like to get in touch to chat?
Need a Guest Preacher for your church worship service or retreat?
*Due to my busy schedule, I only accept a limited number of speaking requests within the SF Bay Area.Let's connect on social media, or email me here:

Hello friend!Pastor Alex here! Welcome to my Resource page here on my website.Click the link below to find my folder of archived teaching slides, notes and other files.➡Shared Archive Folder (Dropbox)—Pastor Alex S. Leung

Grace to you! We'll be in touch soon.